Just Say No to “Armchair Christianity”

Posted on September 25, 2014 Categories: Education No comments yet 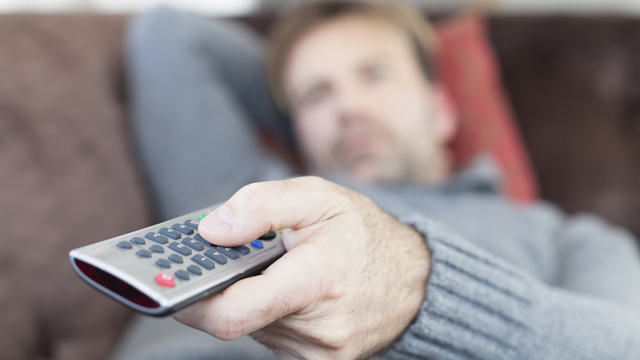 I was talking to someone the other day about teaching the American church concerning the evangelism of Muslims (in America). During the conversation it became clear that a great many churches no longer engage in evangelism. There are evangelistic groups, crusades and meetings, radio, TV and books galore, but few churches are engaged with their community with the clear goal of reaching their neighbors with the gospel of Jesus Christ.

Perhaps we have been beaten up over the idea that everyone’s beliefs must be respected and therefore it is inappropriate to ever preach Jesus and certainly not as the only way to God. Yet, Islam unapologetically preaches its own faith, presses for concessions for their people to be able to dress according to their custom, eat according to their custom in school or prison cafeterias, for mosques to be built everywhere, and for their beliefs to be respected and honored by all. Meanwhile, Christians are intimidated and not even allowed to pray to Jesus in a public setting.

Some will address these issues through politics and that is their choice should they decide to do so. It seems to me that such an approach has not been a successful means of addressing the current situation. Others use the courtroom as their pulpit to fight for religious rights for Christians and certainly some success has been achieved in this arena. But in the end the answer is Christians simply expressing our faith in respectful, God honoring ways in the public arena. Because average Christians often do not do so, the radical fringe of Christianity is left to represent our faith in the public sphere. It is time for all Christians to get into the action. We cannot remain in the stands as observers of the state of society and of Christianity but need to get out of our chairs and onto the playing field. You don’t need to be a theologian in order to share your testimony of what Christ has done for you, just willing.

It is time to touch Jesus and then tell someone about it!!